Interested in Sovet furniture? Judith Norman
carries this line in our Florida Showrooms. Contact us for a
private preview or fill out our form below for a quote. 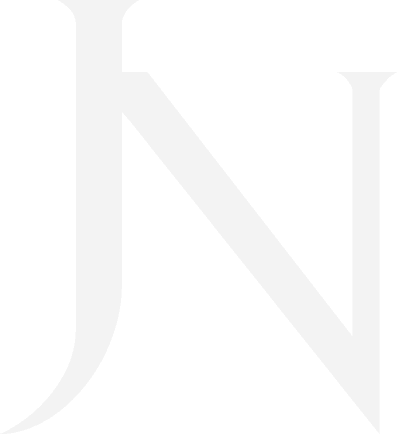 Situated on the outskirts of Treviso, Italy Sovet Italia was founded by six glaziers in the 1980s and later in the 1990s was acquired by its current owners who helped guide it to become a cutting-edge design company driving industry conversation with its modern and custom designs of dining tables, consoles, wall units, chairs and accessories crafted from wood, glass, stone and metal. The company has set a new standard for innovation with its ambitious geometric designs that segued into collaborations with lauded designers like Matthias Demacker and Gianluigi Landoni along with the prestigious Spanish studio Lievore Altherr Molina.

Contact us today about local availability, special offers and more. 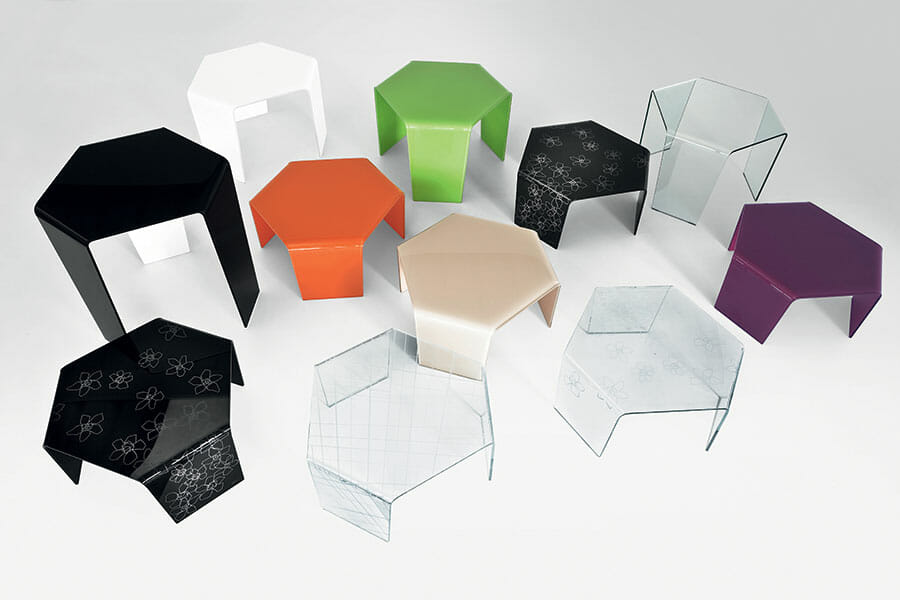 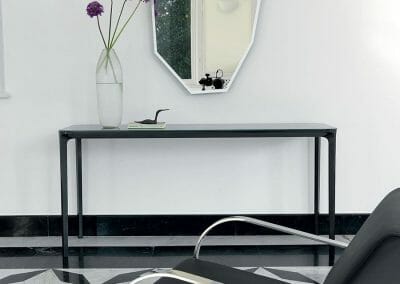 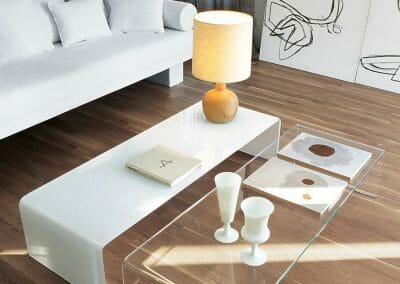 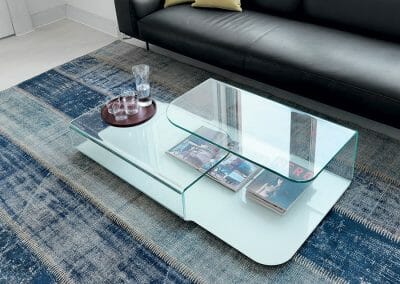 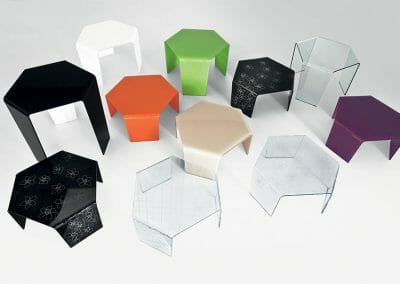 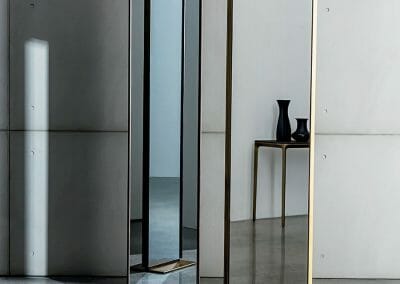 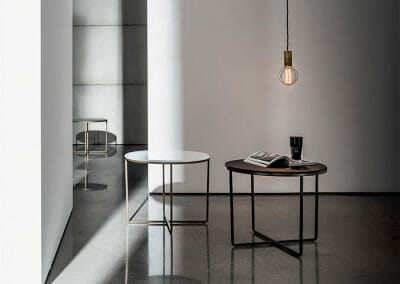 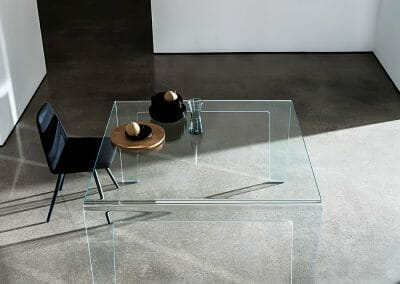 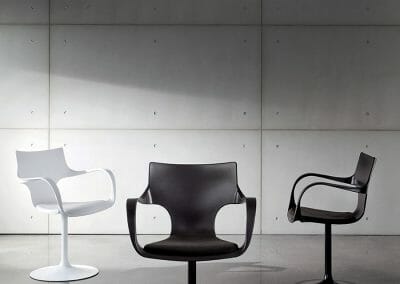 At Judith Norman, we carry 100s of the furniture lines in Hollywood, Florida showrooms. Click below to explore our other furniture styles. Have questions? Call us at (954) 925-7200. Our Furniture experts are happy to help. 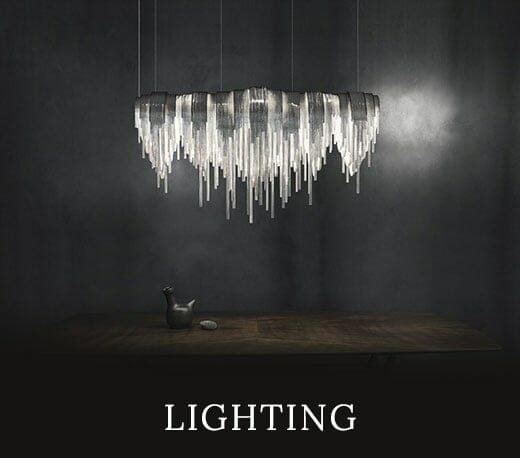 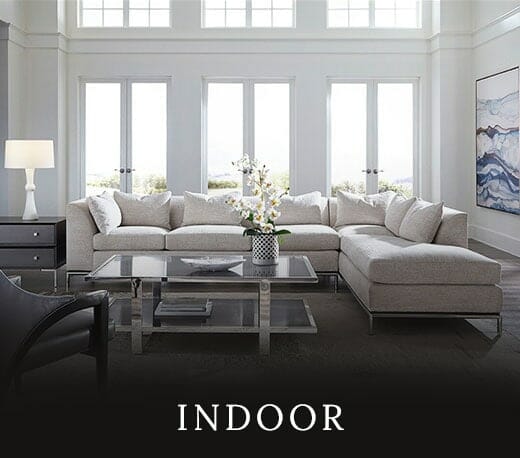 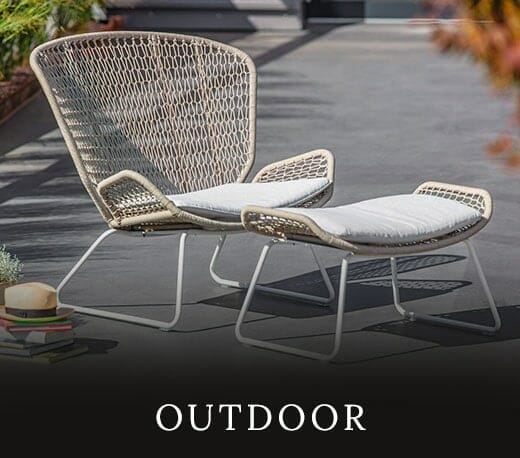